"Republicans for Tester" is a coaltion of prominent Republicans that have publicly announced their decision to cross party lines and endorse Jon Tester for the 2018 Senate Race against Matt Rosendale. The coalition includes former Republican party officials and appointees.

Last week I was watching the news and saw a press conference where a committee chairman explained that not providing funding to help firemen injured fighting fires should not be construed as a slight to fireman.

I'm well into my 60s and have watched many political satires (movies, television shows, comedy skits, etc.) and this particular news conference could have been featured in any of those satires. I easily imagined Chevy Chase, Dan Akroyd or even Eddie Murphy giving this news conference.

New Jersey multilmillionaire Greg Gianforte and his corrupt Republican allies in Washington D.C. have every intention of transferring and selling off America’s public lands.

HELENA -- A large group of Republican legislators tried to block efforts in the Montana Legislature today to support veterans and extend mental health services in this state.

A large group of Republican legislators tried to block efforts in the Montana Legislature today to support veterans and extend mental health services in this state.

Save Our Health Care 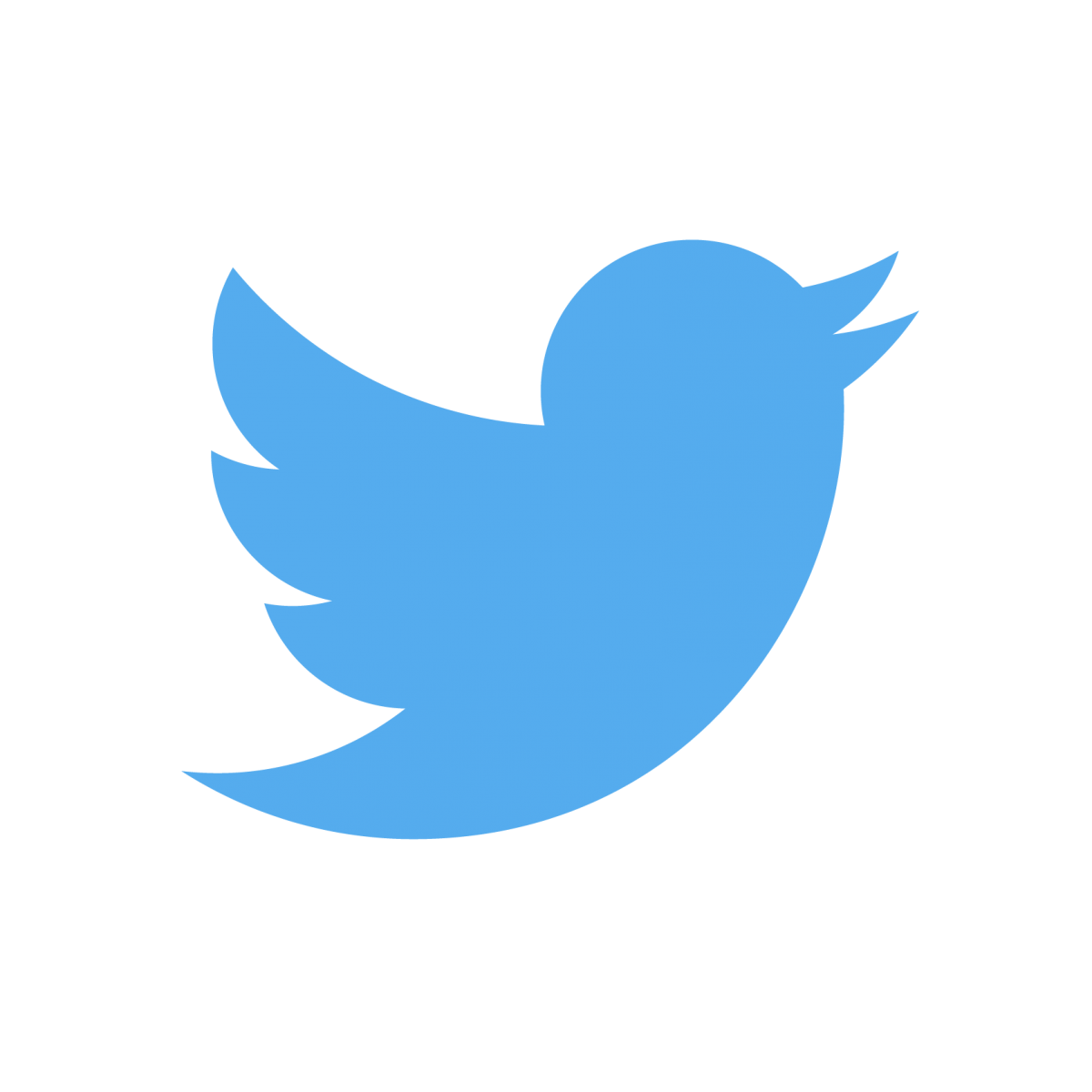 New Hampshire Senator Maggie Hassan to Headline 42nd Annual Mansfield-Metcalf Dinner
Helena, MT – The Montana Democratic Party today announced that New Hampshire Senator Maggie Hassan, one of the only two women in American history to be elected as both Governor and Senator, will be the keynote speaker at the 42nd Annual Mansfield-Metcalf Dinner in Helena on Saturday, February 29, 2020.

“We’re thrilled to be welcoming Senator Hassan to the Last Best Place,” said MDP Executive Director Sandi Luckey. “Throughout her career as a state legislator, a Governor, and a U.S. Senator, Hassan has been a national leader in fighting for affordable healthcare, quality public education, and an economy that works for everyone. Elected three times in a battleground state, Senator Hassan knows what it takes to bring people together to get things done for her constituents — just like our own Senator Tester and Governor Bullock.”

In 2016, Senator Hassan was elected to represent New Hampshire in the United States Senate. She joined Senator Jeanne Shaheen as one of the only two women in American history to be elected as both Governor and Senator.

The 42nd annual Mansfield-Metcalf Dinner will be held at the Lewis and Clark County Fairgrounds on Saturday, February 29, 2020. General admission tickets for the dinner will go on sale Tuesday, January 28 at noon MST, and can be purchased through the Montana Democratic Party website.